Pace Center for Girls leadership is dedicated to doing everything they can to  provide girls and young women an opportunity for a better future through education, counseling, training, and advocacy.

Learn more about who makes up our Executive Leadership Team and Board of Trustees below: 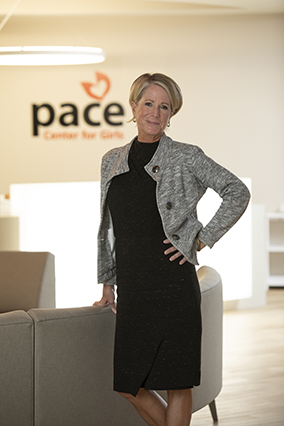 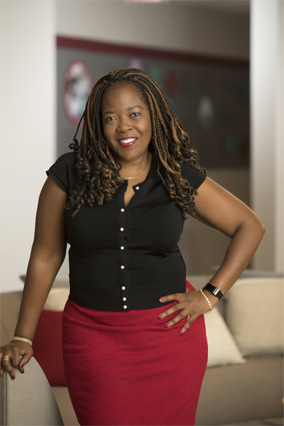 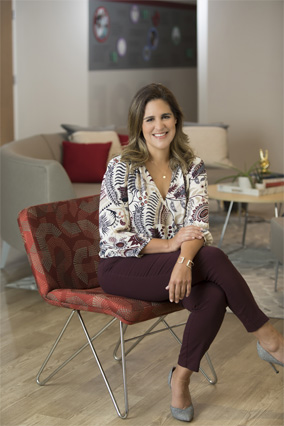 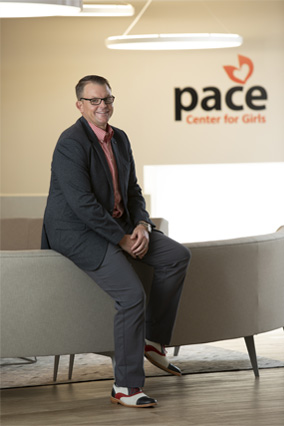 Mary Marx is the President & CEO of the Pace Center for Girls and over the past decade has led the organization through an extensive period of growth.

Since its founding in 1985, Pace’s direct service work has positively impacted the lives of more than 40,000 girls and over the past decade its work on impacting public systems and policies has contributed to a more than 60% decrease in the number of girls that are referred to Florida’s juvenile justice system. In 2019 Pace embarked on a national expansion strategy using a community participatory action model grounded in the needs, issues, concerns and strategies of communities to achieve community transformation and social change.

Marx has led large multi-site not for profit agencies focused on the well-being of children for the past three decades. She is a fellow in the inaugural Results for America Non-Profit Fellowship, serves on the Legislative Committee for the National Council of Juvenile and Family Court Judges, is a member of the Leap of Reason Ambassadors Community and serves on several committees for local and statewide organizations. Marx is a graduate of Reed College in Portland, Oregon and serves as the Counselor for Rotary Youth Exchange, providing mentorship and support to foreign exchange students in NE Florida.

Thresa Giles stands at the forefront of Business and Operation processes.  A finance and operations professional for more than 20 years with many industry-recognized certifications and degrees, she most recently successfully completed the Wharton School of Business –Strategic CFO Executive program.

As the Chief Business Officer (CBO) for Pace Center for Girls, Inc., an organization dedicated to changing the lives of girls through the development of critical life, health, and academic skills and is recognized as one of the nation’s leading advocates for girls, she consistently ensures the viability of a strong and healthy financial position. She leads and oversees Information Technology, Finance, Risk Management & Facilities, Compliance and Ethics and Business Intelligence.  Under Thresa’s leadership, Pace has implemented strategic and methodical business operations processes and financial planning systems that have generated greater productivity and significant cost savings for the organization. These practices have positioned Pace as an industry leader in operational efficiency and have allowed for Pace to maximize its investment into its program and, most importantly, their girls.

Thresa is a person that influences and champions systemic change and whose judgment is respected and trusted.

Before joining Pace, she was Sr. Vice President of Finance for Edison Learning, the nation’s largest charter school management for-profit company where she lead and managed Regional Controllers, Business Analyst of expansion, New Business Relationships, Cash and Treasury, Federal and State grant team and 22 state Business Managers. She also served as a speaker/trainer for the annual Edison leadership conference.

Thresa has received several distinguished awards including; Jacksonville Ultimate CFO Award, Duke Executive Leadership certification, Certified Financial and Governmental Management certification and State of Delaware Outstanding Leader.  She has served on the WJCT Public Broadcasting Board of Directors of Jacksonville and CFO Leadership Council founding Board of Advisors.

Yessica Cancel was born in Puerto Rico and moved to Jacksonville, FL at the age of eight. She began her career as an educator, teaching French, Spanish and English at Ed White High School. This foundation of education helped define her career path. Her passion for education, coaching and mentoring has been a cornerstone throughout her career.

Previously she was Vice President of Organizational Development at Sea Star Line and was the first woman, person of color, and youngest to be named to the executive team. During her tenure at Sea Star, she was named SHRM Jacksonville’s HR professional of the year.

Her passion for education and serving her community is evident through her volunteering as a tutor in the Duval County Public Schools, as a coach for many youth sports teams, and as a mock interviewer for the UNF Coggin College of Business.

Yessica joined Pace Center for Girls, Inc. in 2011 as the Chief Organizational Development Officer. In 2017, she was promoted to Chief Operating Officer. As part of the executive leadership team, Yessica has been involved in expanding Pace’s reach throughout Florida, adding four centers over the past two years and now working to expand Pace beyond the state of Florida. She has been instrumental in launching an update to Pace’s organization-wide research-based behavior modification system creating a consistent approach that is able to be replicated across all centers.

Yessica earned her B.A. in Multilingual/Multicultural Education with a concentration in French and Spanish, as well as a minor in Religion from Florida State University and her Master’s in Human Resource Management from the University of North Florida. She is mother to Cristian, 23, who is currently teaching as a Fulbright Grantee in Taiwan, and Sebastian, 20, who is in his second year of college.

Yessica was recently named as a Woman of Influence by the Jacksonville Business Journal.

Under his leadership, Pace has experienced significant growth in revenue, achieving a 20% increase since he joined in 2018. He has overseen the development and execution of a consolidated marketing and public relations strategy that has gained national attention and elevated Pace’s position as the nation’s leading advocate for girls. #FindTheGreatInEveryGirl

Teddy has more than 20 years of sales, marketing and leadership experience in both the non-profit and for-profit sectors.  He has a deep passion for working on behalf of youth and serving the needs of those most at risk in our communities.  Prior to joining Pace, he served as Vice President of Resource Development at Boys & Girls Clubs of Metro Atlanta, one of the largest in the country, where he was responsible for leading the board development and fundraising.  He also served as a National Director of Corporate and Cause Partnerships with Boys & Girls Clubs of America where he was responsible for a corporate development team in the Eastern United States that secured over $80 Million in revenue under his leadership.

Teddy is a graduate of Mount St. Mary’s University in Emmitsburg, Maryland and serves as most favorite in his household of two beautiful daughters and amazing wife.

Pace Center for Girls Board of Trustees 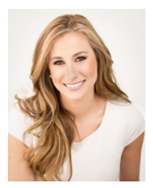 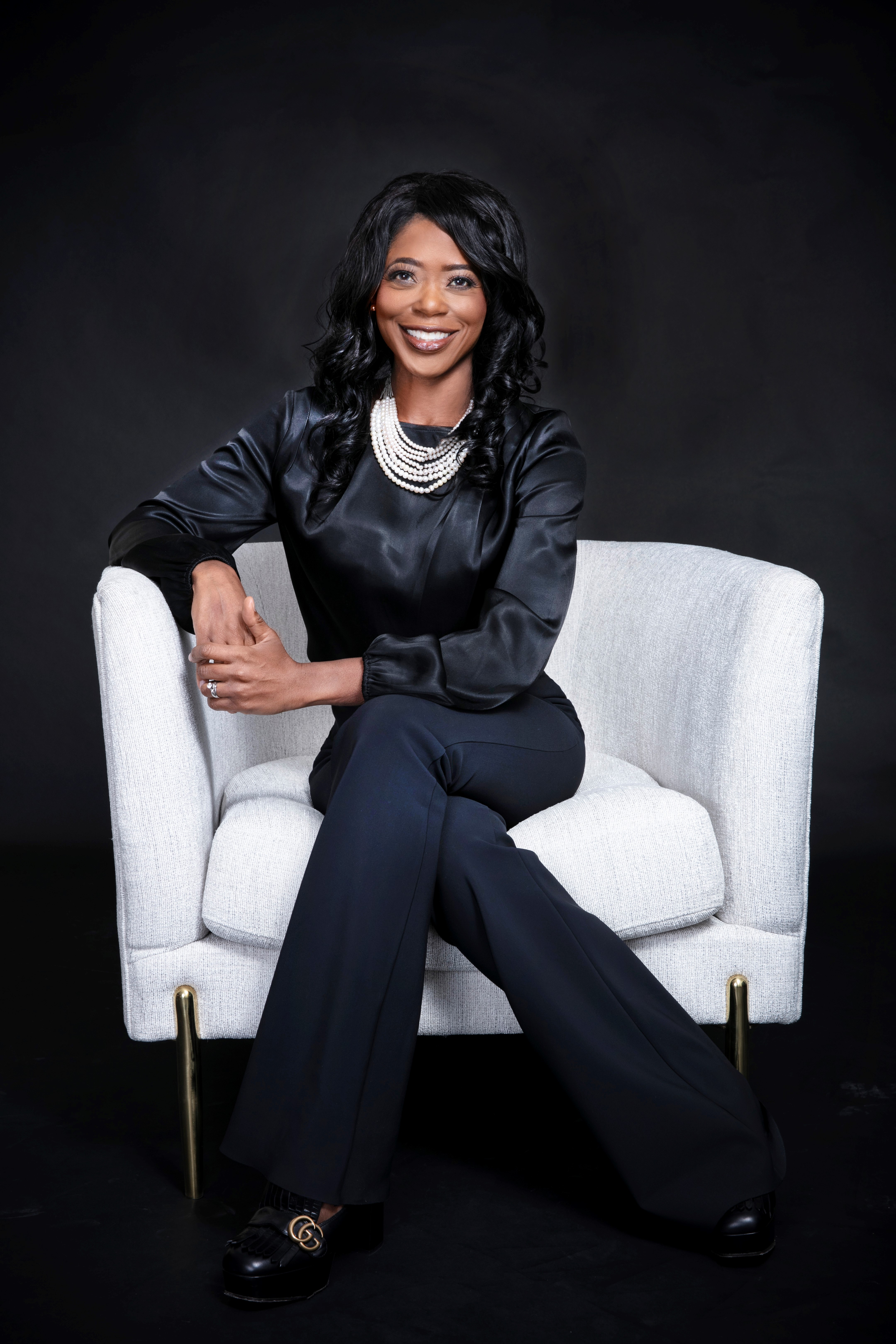 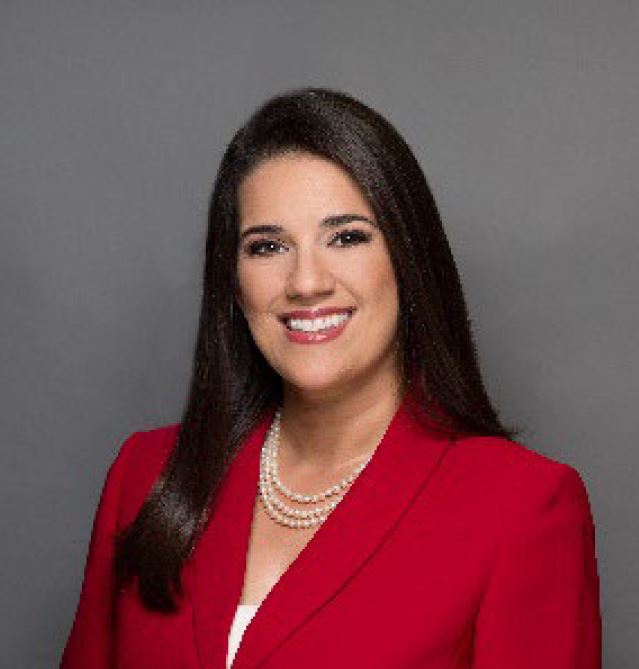 Former Senator, Director of Development for the ACE Foundation 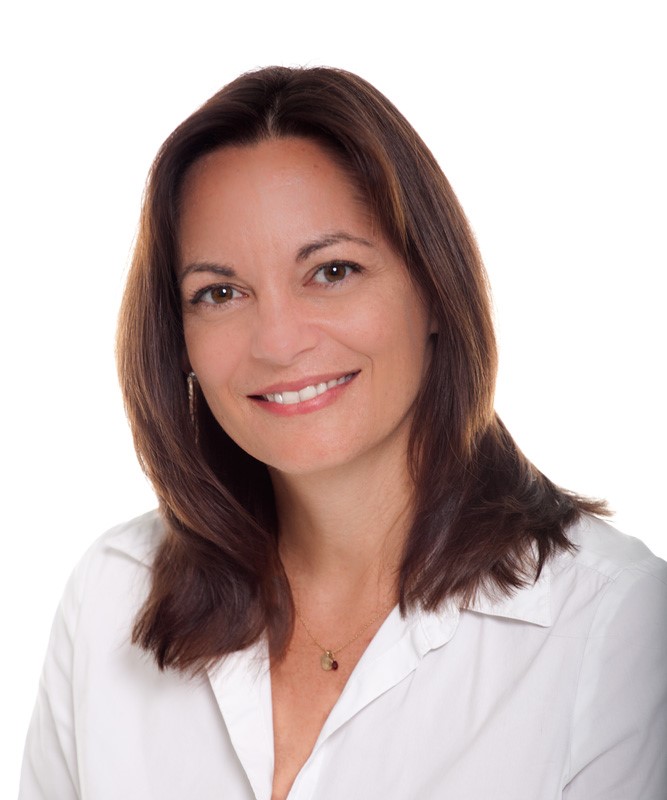 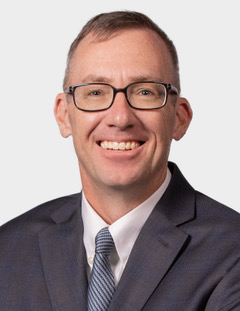 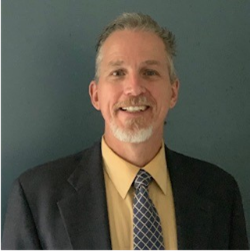 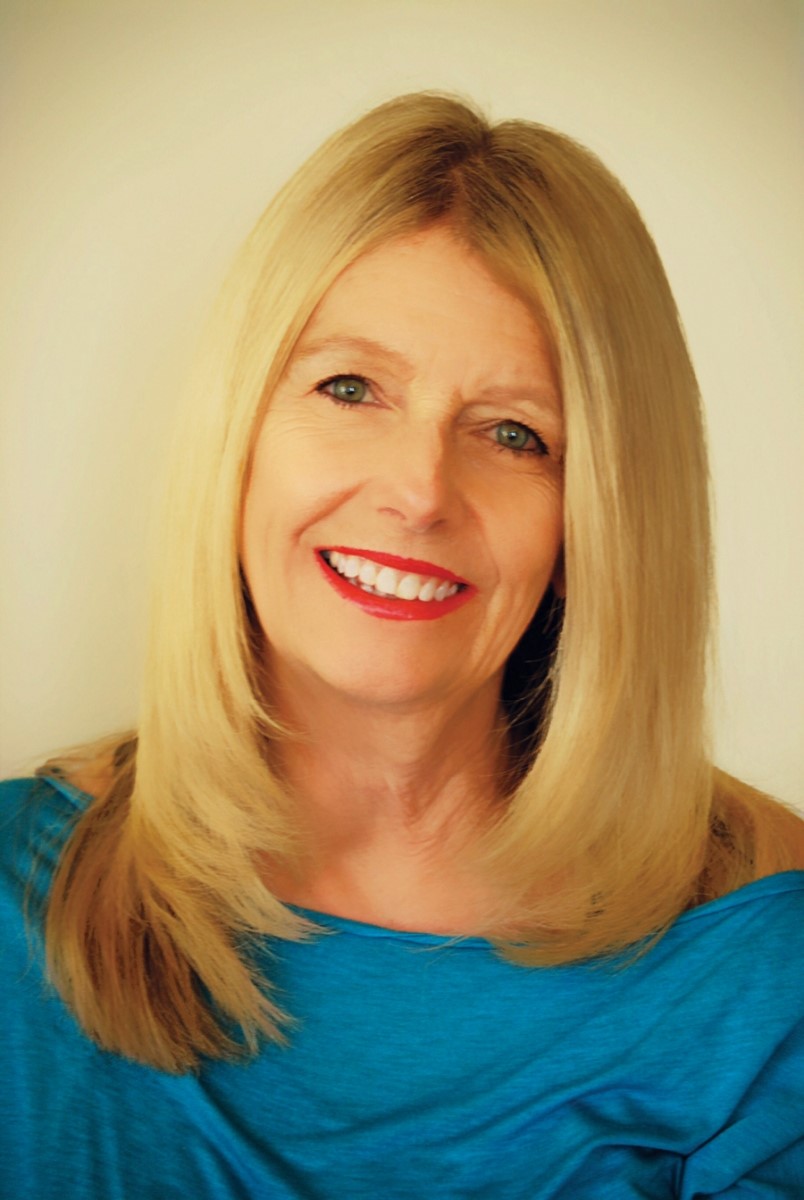 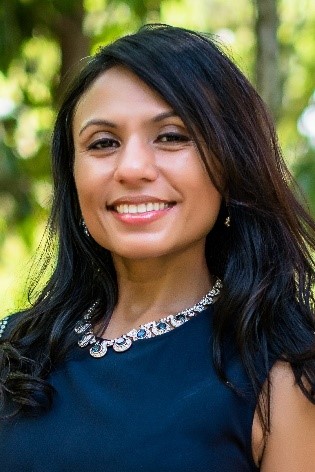 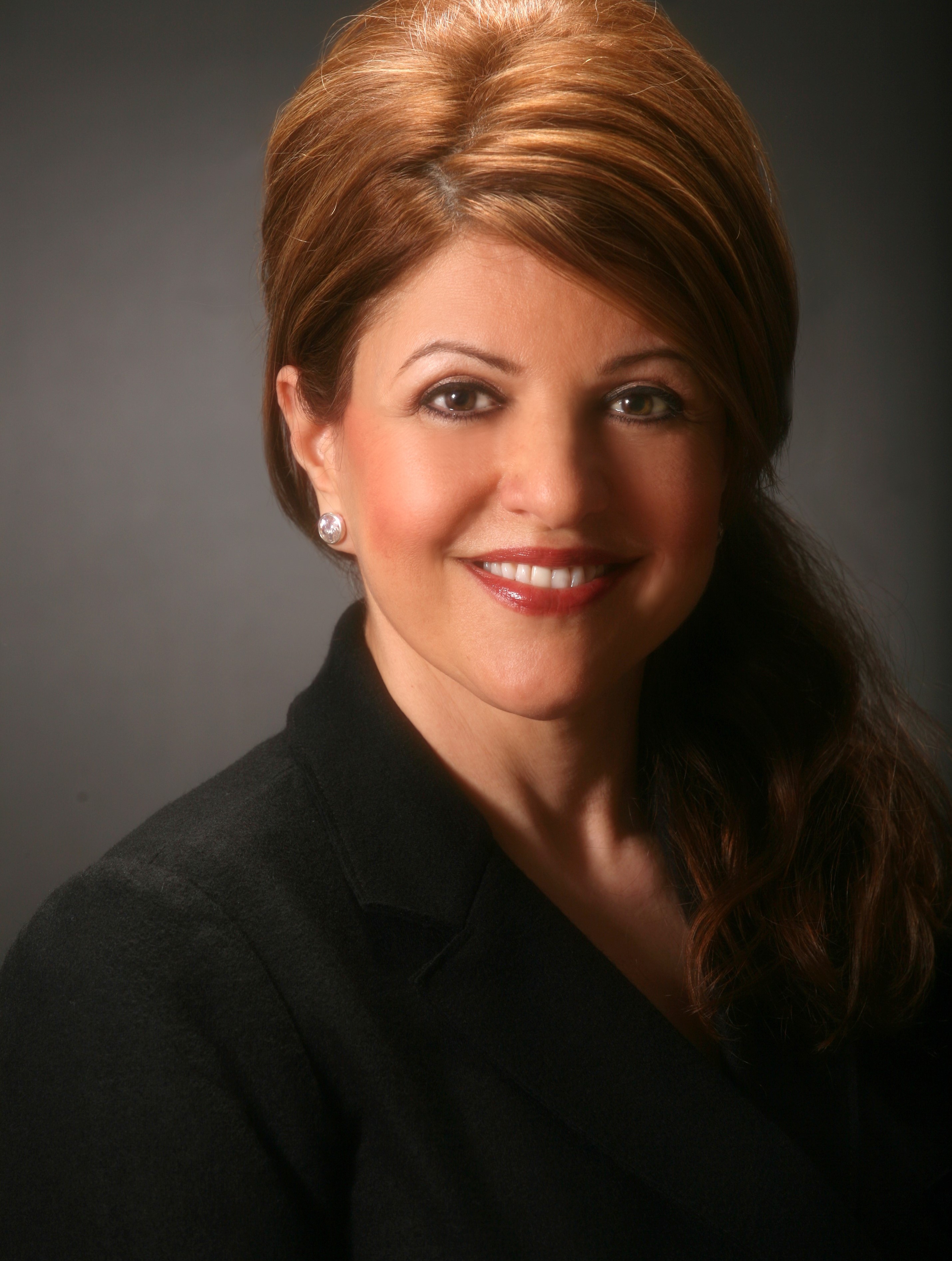 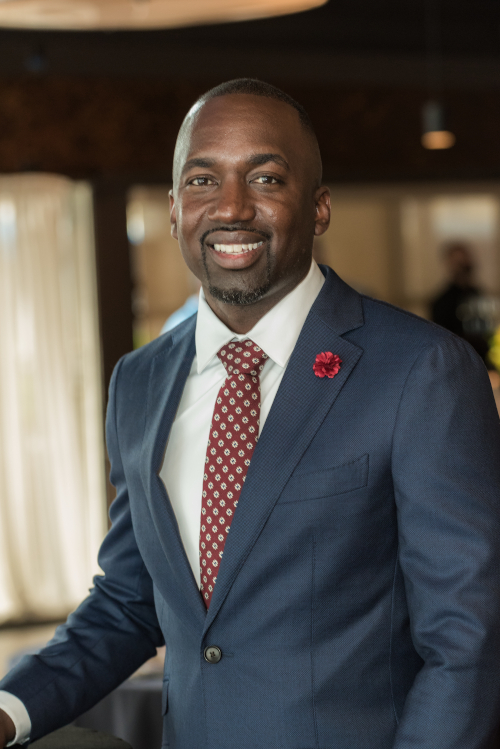 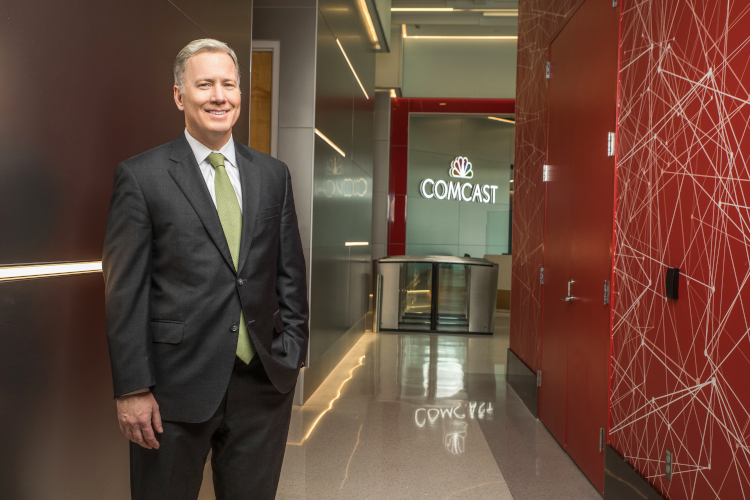 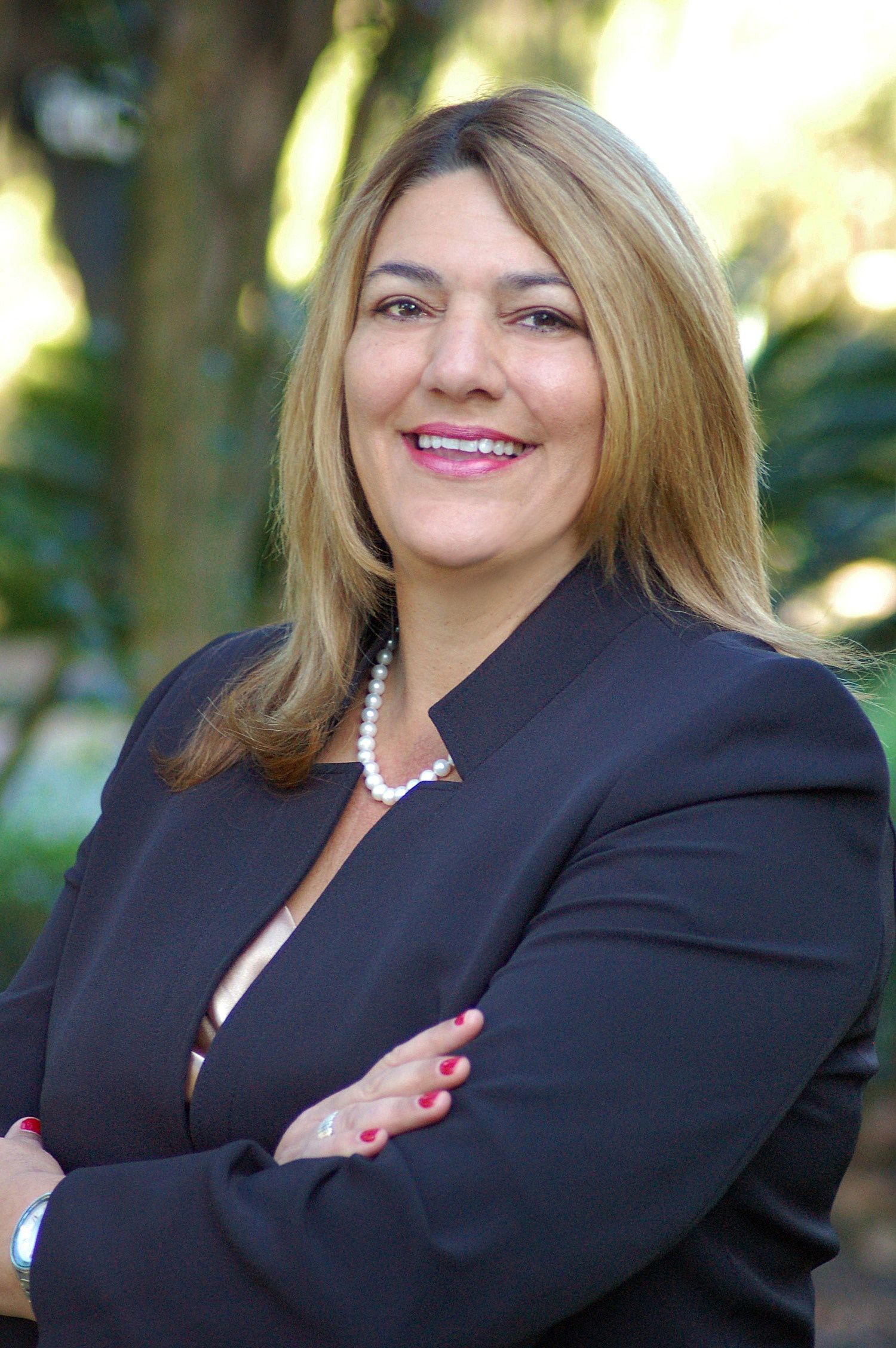 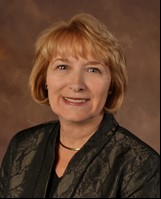 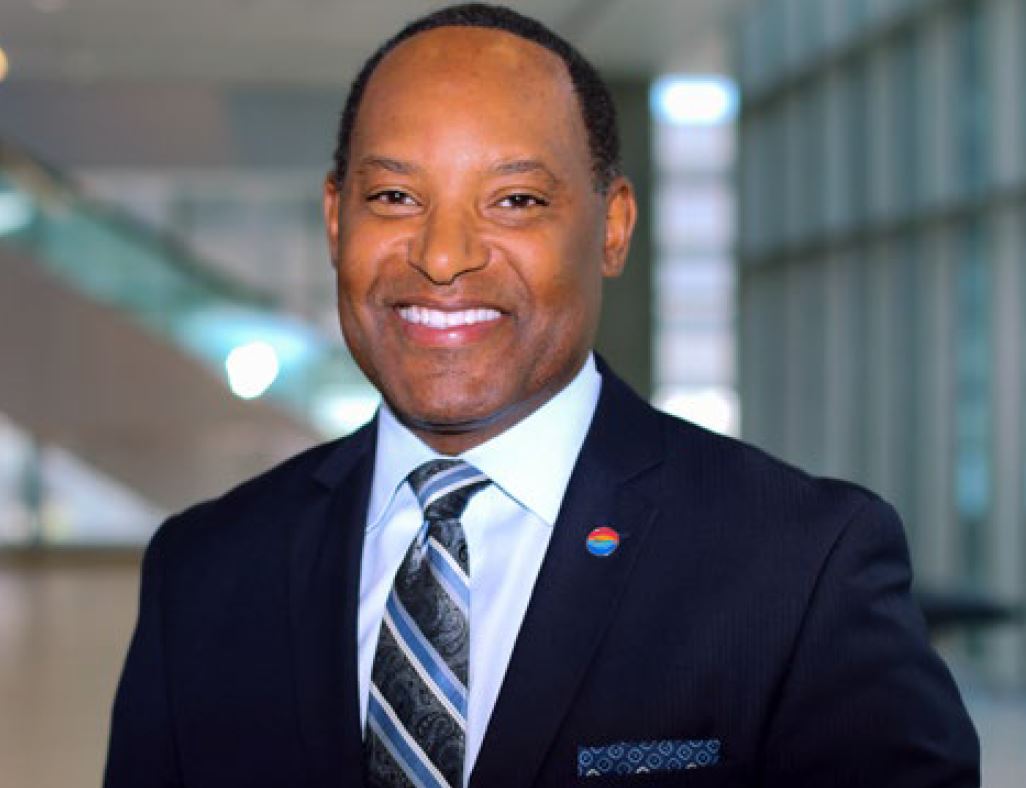 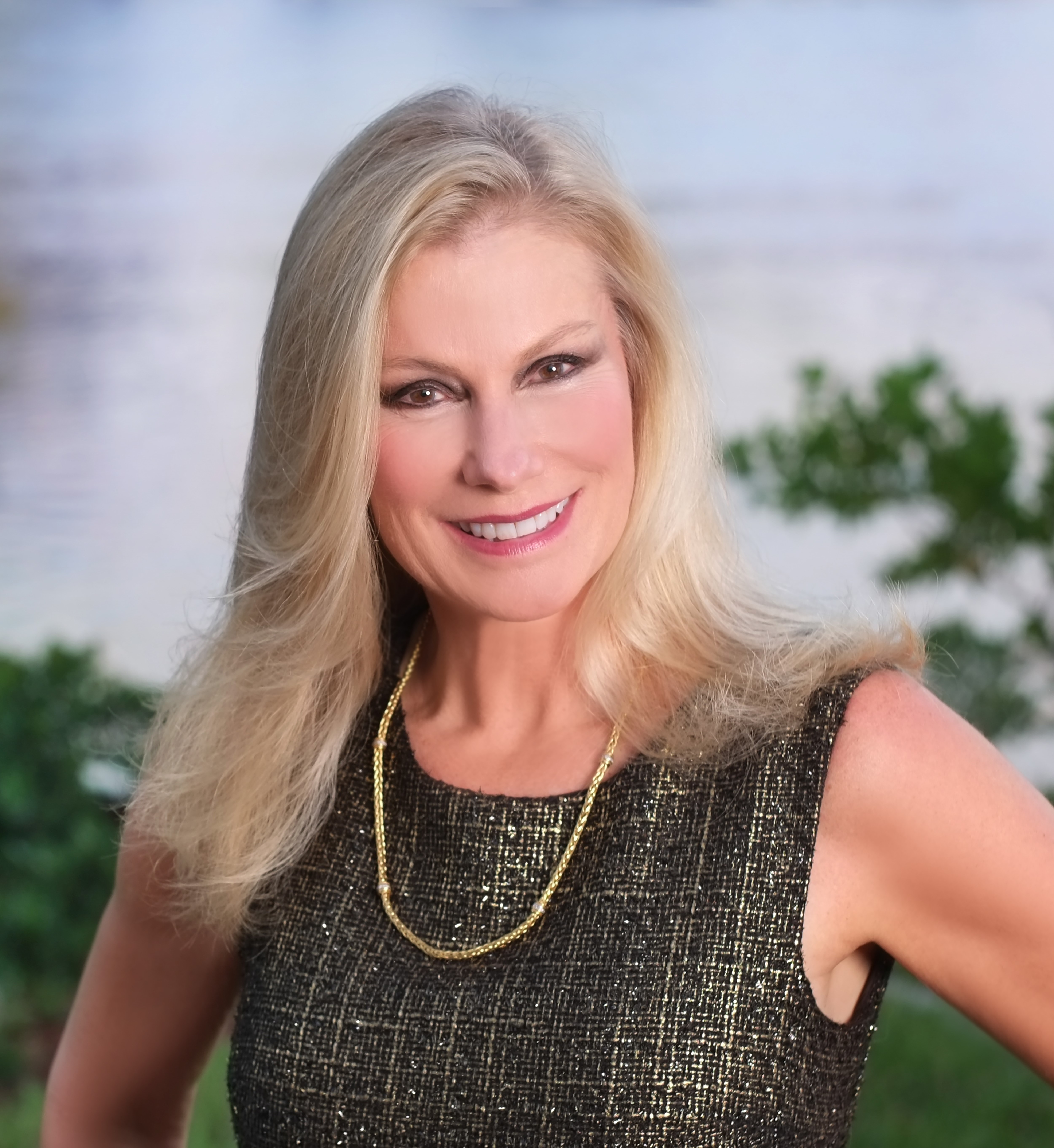 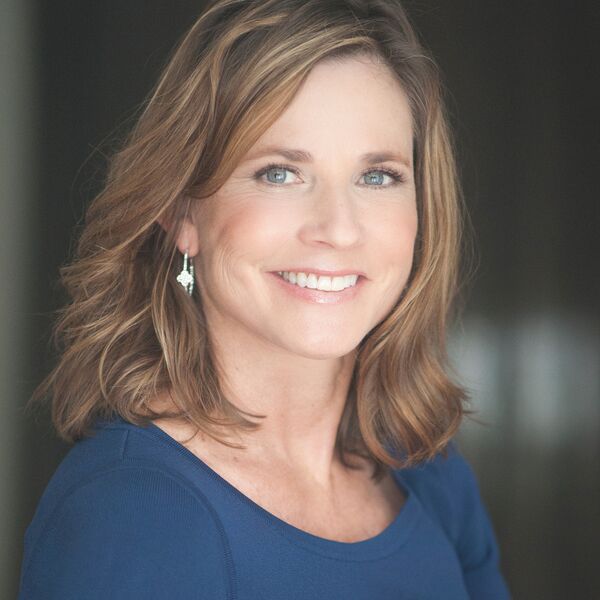